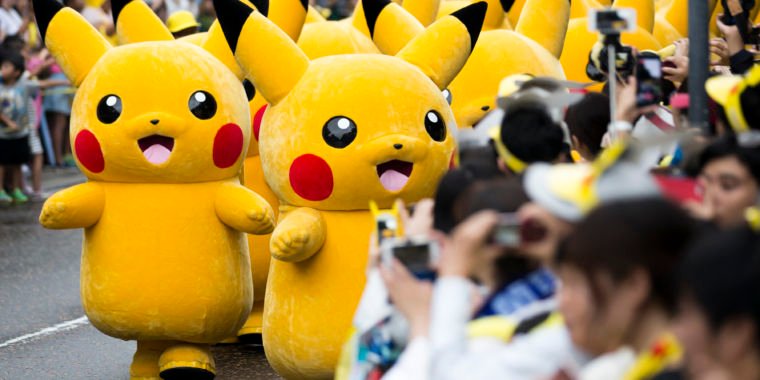 Remember those canceled pokemon go “Safari Zone” gatherings? You know, the one where you could gather with thousands of fellow human beings pokemon trainers in cities like Copenhagen, Prague, Stockholm and Amsterdam hoping to catch rare ones pokemon and maybe a PokéCoin or two on the way? Well, good news everyone! The Safari Zone events will return in October.

On October 7, events will be held in shopping centers in Copenhagen, Denmark, and in Prague, Czech Republic. On October 14, the safari will visit Stockholm (Sweden) and Amstelveen (Netherlands). Participants can expect special eggs from Pokéstops, activated lures, and hard-to-find Pokémon. Tickets will be available soon on each mall’s Facebook page. You just have to be over 13 to participate.

The Safari Zone events were first scheduled to take place in August, but were postponed due to a similar event taking place in Chicago, which quickly ended in chaos. Over 20,000 paid $20 for a ticket, only to find they couldn’t actually play the game due to server problems and overloaded cell towers. A class action lawsuit was filed against Niantic as a result of the screwed up festival.

“The festival participants, many of whom like Plaintiff traveled to Chicago from other states or countries, had reasonable expectations of arriving at Grant Park for a day to capture rare 3D monsters with their friends, families, and other so-called Pokemon Go trainers.”, but the reality of the Fest was disappointing compared to Defendant’s promises,” the indictment said. “On reaching Grant Park, Fest visitors encountered a ‘three-mile line’ and an unplayable game. .”

The upcoming Safari Zone events will take place in the following malls: