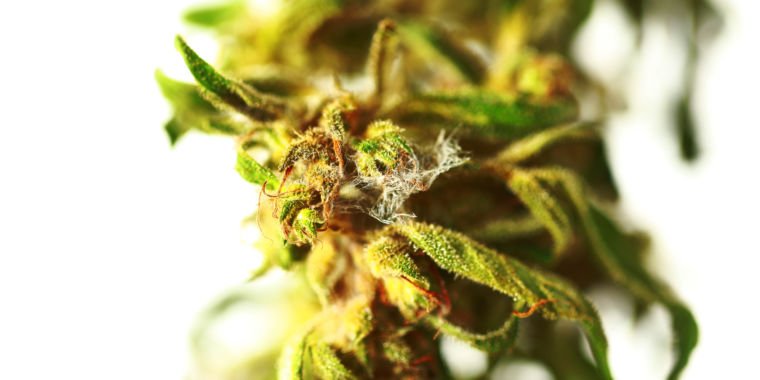 While growers argue the standards are too strict, expensive and inconsistent, some testing experts say the standards don’t go far enough to absorb fungal contamination that would otherwise be found in routine drug and food testing.

California now has the largest legal market for marijuana products in the country. Since testing regulations there went into full swing on July 1, labs have examined nearly 11,000 batches of products ranging from buds to oils and edibles. About 2,000 products failed the tests. Of those, about 65 percent of the failures were due to labeling and potency issues. For example, the concentration of the psychoactive cannabinoid tetrahydrocannabinol (THC) in a given product must be within 10 percent of what it says on the label to pass the test.

The remaining failures were largely due to unacceptable levels of pesticide residues and the presence of other impurities, such as bacteria and fungi.

The California Growers Association, a marijuana industry group, has hit back at the standards, saying they are too strict and require growers to adhere to unreasonably narrow targets for labeling accuracy. The association also complained that the testing was expensive, noting that small marijuana farms were hit with testing fees of up to $10,000. The California Cannabis Manufacturers Association, meanwhile, complained that lab results could be inaccurate, but there was no mechanism to correct lab reports.

Kaul urged the state to “create a bigger net to catch things”.