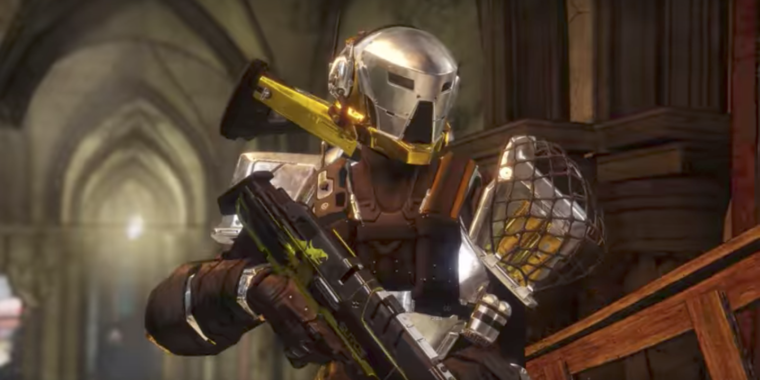 In the lengthy development update posted Thursday night, game director Christopher Barrett admitted in advance that “the scales are currently tipping too far for Tess,” the owner of the much-maligned, microtransaction-fueled Eververse store. The Eververse was “never intended to be a substitute for endgame content and rewards,” Barrett writes.

That’s why Barrett says the game will shift the item balance so that desired items like Ghosts, Sparrows, and ships can be earned directly as “activity rewards” for in-game actions rather than as random drops from Bright Engrams. Barrett also promises more “instant purchase options” and customizations that “will allow players to get the items they want more often” without depending on the luck of the draw. These changes should roll out on February 13.

Bungie also promises to rework the rewards for Lot 2endgame Raids “to make them more unique and interesting.” New Raid-specific perks and guaranteed item drops from big encounters should help mitigate the widespread complaints that the tough raids just aren’t worth it at the moment.

Barrett says Bungie is “still investigating changes in XP earn rates,” following a debacle in which the discovery of a hidden XP scaling system caused the company to slow down overall leveling rates even further. “Right now it’s generally too slow and skewed at grinding specific activities (which isn’t a fun grind) and we want to fix that without making those activities a low value for players who don’t grind them (honesty is cool) .” writes Barrett. The full development update includes much more detail about a number of other upcoming changes, including many that were first discussed in the November development update. It’s nice to see Bungie being more communicative about its plans to fix the quality of life issues months after the game’s release.