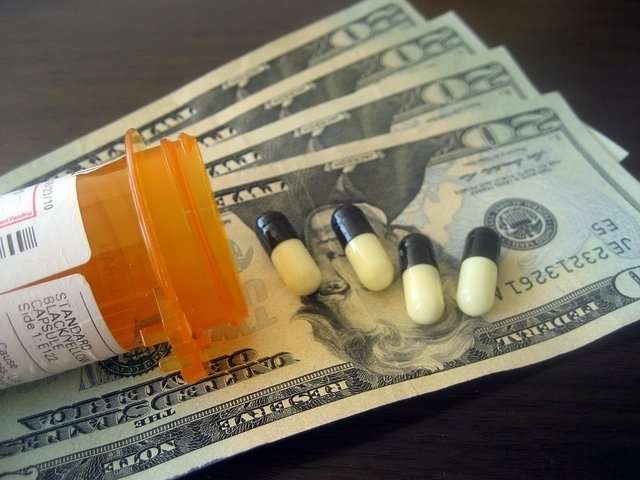 Leading drug makers ushered in the new year by once again raising the list prices of their drugs — this time for more than 250 of them, according to an analysis reported by Reuters.

The bigger price tags applied to a range of drugs, from blood thinners to cancer therapies and treatments for respiratory disease, HIV, arthritis and multiple sclerosis.

Price increases of less than 10 percent are relatively low; drug makers have made headlines in recent years with abrupt, eye-popping increases, such as 879 percent and an infamous rise of over 5,000 percent. Amid criticism of the hikes — and the exorbitant drug prices in general — many drug companies have pledged to keep their annual price hikes to 10 percent or lower.

Yet that lower rate is much higher than that of inflation. In November, inflation in 2019 was 2.1 percent.

In a statement to Reuters, Sanofi noted that the increases were in line with the company’s commitment to keep the rate of increase below “medical inflation.”

While consumers rarely pay list prices for drugs, the increases can increase overall health care costs, which in turn can increase insurance premiums.

Drug manufacturers typically raise list prices of drugs twice a year and have continued to do so under intense public scrutiny. Last year, drug makers continued to hike prices for thousands of drugs, far more than 10 percent.