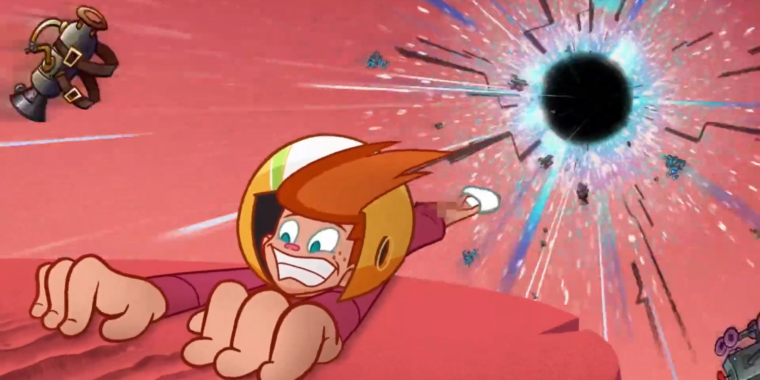 PC gamers of a certain era fondly remember Commander Keen, one of the most technically proficient side-scrolling action series to land on MS-DOS. Fans of its creators, id Software (perhaps better known for disaster and quake), have always wondered when the relatively cute series might see a revival since the halcyon PC 1990s-91.

That day was Sunday, as Bethesda announced at its E3 press conference. But fans may not have seen this version of Skilled coming.

The new Commander Keen, as shown in the gallery above, will “soft-launch” this summer on iOS and Android as a free-to-play platformer. Gameplay specs weren’t clarified during the press conference or the game’s brand new announcement site, but this smartphone game seems to revolve around tapping smartphone screens to steer players’ upward hops (reminiscent of 80s arcade games like ice climbers) and activate attacks.

Every Bethesda screen has a huge item selection menu at the bottom of the screen, and these colorful icons seem to activate limited-use items. This one Candy Crush-like system could very well be the hook that Bethesda makes money from with this version of Skilled, because the reveal didn’t point to any cosmetic economy of outfits, dance moves, or other common things found in F2P games for smartphones and consoles. (Pre-registration for the game on Bethesda’s site) is doing come up with an outfit giveaway for the Keen siblings.)

This version of Commander Keen follows Bethesda’s other recent forays into mobile gaming, in particular bomb shelter and Elder Scrolls: Blades† The latter has been loudly criticized since its early access launch in April for its F2P economy and a deluge of momentum-delaying timers. A Bethesda representative clarified at the E3 press conference that this version of the series is being managed by a Bethesda development team, not id Software.