Battle.net is called Battle.net again, just like it always was |Techilink 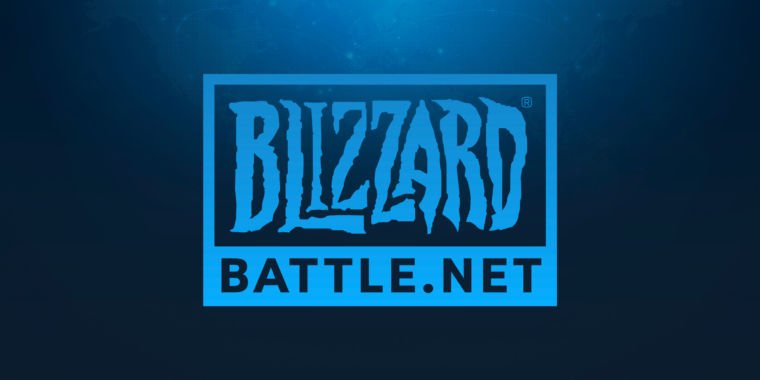 Remember last year when Blizzard announced it was “going away” from the 20-year-old Battle.net name for its online service in favor of “Blizzard Tech”. You’d be forgiven for forgetting because both Blizzard and Activision were still heavily using the Battle.net name back in May when they announced Lot 2‘s move to the service. This is despite the fact that the new name “Blizzard Launcher” was months old at the time, even though nobody really called it that.

Apparently Blizzard recognized the confusion and is now returning to the Battle.net branding which it never completely left. In a blog post yesterday, the company explains that its online service will henceforth be called “Blizzard Battle.net”:

When we announced that we would be switching from the Battle.net name to our online gaming service, we suspected the shift would be challenging. We understood that Battle.net stood for something special: it represents years of shared history and fun, community and friendship, for all of us and our players.

Battle.net is the central nervous system for Blizzard games and the connective tissue that has brought Blizzard players together since 1996. The technology never went away, but after further considering the brand change and also hearing your feedback, we agree the name should stay as well. Take it from the developer formerly known as Silicon & Synapse, and Chaos Studios, names are important too.

This may not seem so important; as Blizzard says, the underlying technology that powers these games hasn’t changed at all. But as Blizzard also acknowledges, “names matter too,” and leaving one with Battle.net’s history and fame without a targeted and heavily promoted replacement didn’t quite work.

When Blizzard continued to use the Battle.net name in May, we editorially decided that we would “continue to use the familiar Battle.net name until Blizzard shows it is no longer willing to do the same.” A few months later, we’re glad we don’t have to get used to a brand new branding convention in our writing after all.