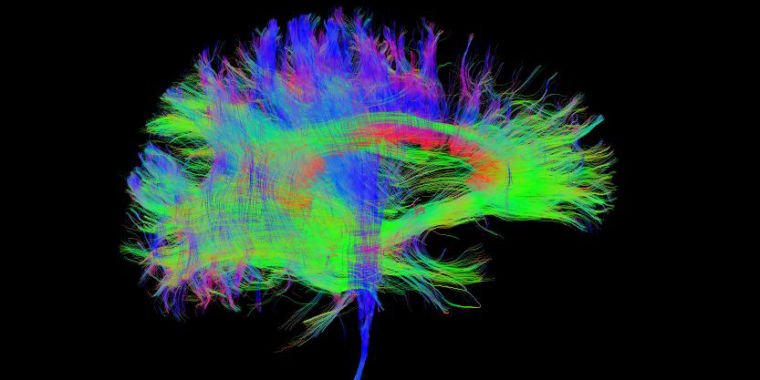 Most genes code for proteins and are transcribed from DNA to RNA before being translated into a protein. However, in complex cells, there are many additional layers of complexity. The RNA usually has bits cut out of it, the beginning and the end changed, and more. Collectively, these changes are called RNA processing.

Xinshu Xiao’s lab at UCLA studies RNA processing in all its many forms. RNA editing is a type of modification where RNA sequences are changed by switching in different bases. This has the effect of increasing the number of different protein products that can be generated from a single gene.

RNA editing is known to be important in the development of the nervous system, especially the formation of connections between nerve cells called synapses. Synaptic development is abnormal in autism spectrum disorders. So Xiao and her colleagues decided to look at RNA editing in the brains of people with autism. They found that RNA editing was reduced in multiple areas of the brain and multiple genes were affected.

Donate your brain to science

To look at this problem, Xiao and her team examined postmortem brains donated by about 50 people with autism and compared them with data from a series of control brains. The researchers focused their efforts on the prefrontal cortex, temporal cortex, and cerebellum, as these regions are involved in susceptibility to ASD. For replication purposes, the researchers conducted their experiments on two different cohorts of postmortem brains collected by different labs. (They came up with the same results both times.)

The data showed lower levels of RNA editing in the autistic brain. Most of the RNAs that were underprocessed in autistic brains compared to control brains come from genes involved in the transfer of glutamate, a vital neurotransmitter, across synapses. Many of them are also important during the fetal and infant stages of brain development. The researchers conclude that a reduction in RNA editing could contribute to abnormal synaptic development in ASD.

To try and figure out the mechanism behind this reduced RNA editing, they looked for regulatory genes with changes in activity that mirrored the changes in editing. They found two proteins: FMRP1 and FXR1P. FMRP1 stands for fragile X mental retardation protein, and FXR1 is fragile X mental retardation syndrome-related protein 1. The levels of FMRP1 are decreased in people with ASD.

Fragile X syndrome is an inherited disorder caused by mutations in the gene for FMRP1. It is characterized by learning disabilities and cognitive impairment; about half of people with fragile X also have ASD. FMRP1 was already known to be important for maintaining synapses and for regulating ASD risk genes.

This study confirmed the implications of previous work by placing the FMRP1 protein at the scene of the crime. The scientists isolated FMRP1 molecules that were physically linked to editing sites on mRNA molecules. These molecules were transcribed from genes involved in synaptic formation that are underprocessed in autistic brains and further showed that FMRP1 is required to edit those sites.

Genetics is a causative factor in ASD, but not in a simple way – many genes and other factors combine in different ways that can lead to the condition. But a relatively simple way ASD can happen is by duplicating part of chromosome 15. This duplication accounts for up to three percent of ASD diagnoses and results in more severe cases: more severe motor impairment, more severe intellectual disability, and a larger ASD diagnosis size. general dysregulation of gene expression.

Xiao et al. found more profound RNA hypoediting in people with this duplication than in other people with ASD, further strengthening their conclusion that RNA editing plays a formative role in neurogenesis and that tampering with it can lead to neurodevelopmental disorders.