As the opioid epidemic rages, Ohio struggles to deal with the flood of dead bodies | Techilink 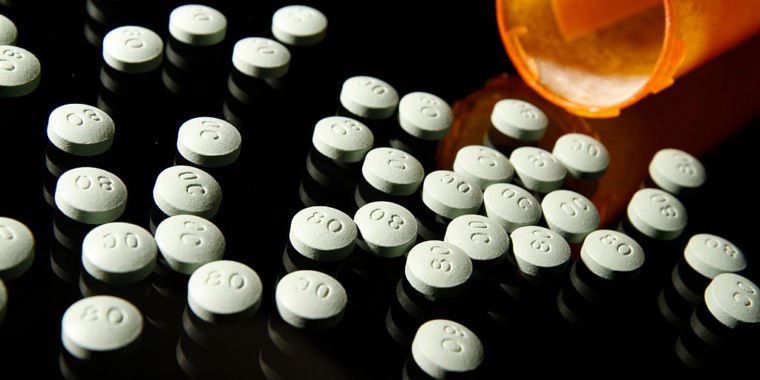 Last year these were refrigerated trucks. Now it is “temporary storage” in funeral homes. The Coroner’s Office in Montgomery County, Ohio, has been so overwhelmed by the death toll from the raging opioid epidemic that it’s had to turn to makeshift mortuaries to keep up.

“We’re running at full throttle,” said Kenneth Betz, director of the coroner’s office The New York Times in a telephone interview. “We have never had so many accidental drug overdoses in our history. We are calling funeral homes right now,” he said.

Those deaths and the increases are caused by widespread addiction to opioid painkillers.

The rest of the country has also seen dramatic effects from the epidemic, especially in the northeast and some in the south. The CDC reports that 91 people die of opioid overdoses every day in the US.

“This increase from year to year — I’ve never seen anything like it,” Betz said. “The drug problem we have is absolutely phenomenal.”