Ars on your lunch break: thinking in public and arguing with Batman | Techilink 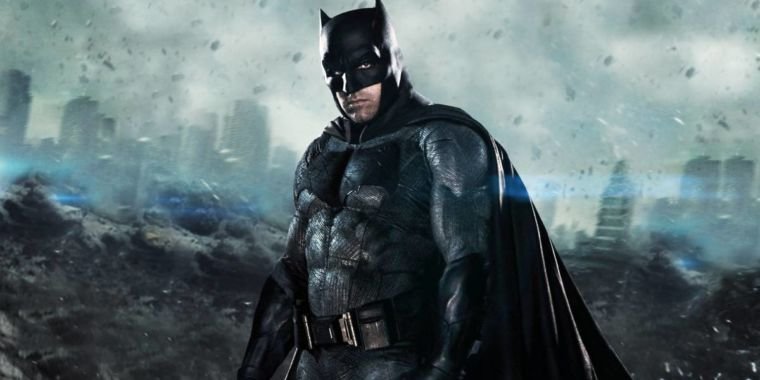 This week we bring another new episode of the After On Podcast here on Ars. The broader series is built around in-depth interviews with world-class thinkers, founders and scientists, and is usually very technical and scientifically heavy. You can access the snippets on Ars through a built-in audio player, or by reading the accompanying transcripts (both are below).

This week my guest is Sam Harris: a neuroscientist turned bestselling author and podcast behemoth. We start the episode from today in four parts. Harris has described his work as “thinking in public.” In addition, he has never been one to shy away from controversy. He irritated many by revealing himself as a committed atheist in his first book, 2004 End of Faith. Since then, he has spent much of his time articulating a truly heterodox array of political and other beliefs.

The uniqueness of Harris’s perspective is evident in his ability to provoke similar fits of outrage from both the left and the right (usually from the extremes of each side). The many fans and supporters he has won also come from across the political spectrum. I would add that many of Sam’s fascinations and areas of expertise are apolitical. These include meditation and the nature of consciousness, as well as both philosophy and neuroscience.

My podcast series began as an eight-episode limited series, covering topics prominently featured in my most recent novel, After On. One of those topics is terrorism, and I interviewed Harris because he’s quite outspoken about it. We get to that topic at the beginning of today’s segment, by discussing an incident where Ben Affleck started a famous screaming match with Harris when both were guests on Bill Maher’s show (it was the most watched clip in long history from Maher’s show at the time, and probably still is).

If you enjoy my conversation with Harris, a full archive of my episodes can be found on my site or through your favorite podcast app by searching for ‘After On’. I’ve posted dozens of deep-dive interviews with world-class thinkers, founders, and scientists, on topics like cryptocurrency, astrophysics, drones, genomics, synthetic biology, neuroscience, awareness, privacy and government hacking, and more.

Finally, I’d like to briefly mention a series of four articles I’m posting on Medium this month on the uplifting topic of existential risk—that is, the stark yet perversely fascinating possibility that our technological creations could just destroy us. I believe I am presenting some arguments and analytical lenses that are new to this important topic – and some of these are closely related to the issues Harris and I are discussing in our conversation. The first piece in the series is here. I should note that Medium runs this in its editorially curated, paid, members-only section. The good news is that Medium gives everyone access to a few articles per month without friction.