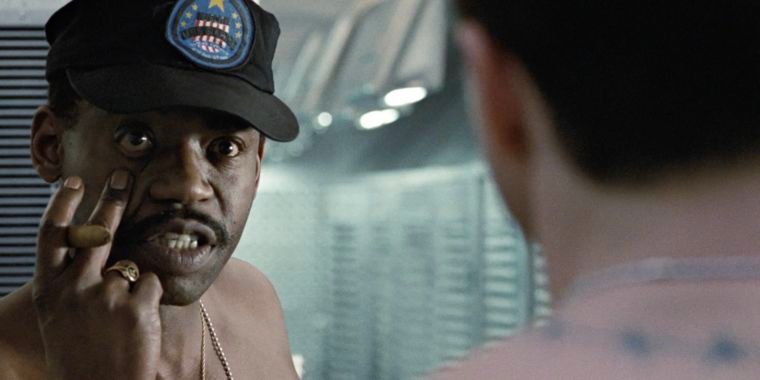 This week we bring a new episode of the After On Podcast here on Ars in series. Our guest is pediatric oncologist and medical futurist Daniel Kraft. We will have the interview in two parts and wrap it up tomorrow (I wrongly say it will be three parts in my introduction to the audio file – apologies).

Daniel founded and led the Exponential Medicine Conference, one of the largest interdisciplinary gatherings of life science researchers and innovators. He also founded and directs the medical school at Singularity University – an academic institution so idiosyncratic it could only have grown from the bottom of Silicon Valley.

When Daniel gives a presentation, he’s the opposite of that speaker we’ve all seen – the one who has to do everything possible to fill their words and slides to fill a time slot. With Daniel, I always feel like there’s a whole presentation lurking behind every slide he puts on the screen. He just has so much surface area from his two very complementary jobs, connecting him with hundreds of startups and researchers every year. Daniel is particularly deep in medical devices ranging from consumer items to tools used only in research hospitals. And as an oncologist, he is of course deeply informed about cancer.

Our conversation is a whirlwind journey through breakthroughs that may be lurking on the near horizon of life science. It’s sure to annoy any devoted dystopist – so if that’s your perspective, you might want to skip it (but fear not – I’ll be presenting something really spooky and down-tempo soon enough!).

We begin today by discussing Daniel’s background and Singularity University itself. Next, we delve into the world of advanced quantified self devices and how they are finally starting to connect with the healthcare world in ways that can truly save lives.

When I question the navigability of the inevitable glut of data, Daniel points to AI’s taming potential by citing amazing work recently done at Google. By matching 300,000 scans of the retina with detailed health histories, their nascent system was able to make remarkably accurate statements about the health and disease risks of those scanned — most of which were unrelated to visual well-being. It’s fascinating to imagine what everyday information — perhaps subtle changes in a person’s gait or breathing patterns — could one day become reliable early warning signs of illness.

If you like this episode and just can’t wait for part two, you can find the whole bitch over on my podcast feed, where it first appeared on May 29. A full archive of my episodes can be found on my site, or through your favorite podcast app by searching “After On” (the title of the podcast).

If you’re curious about the latest episode in the main After On podcast feed, this week’s interview is with Yale ornithologist and evolutionary heretic Richard Prum. Rick boldly and brilliantly disproves much of the common wisdom about sexual attraction, aesthetics, and more. And the source of his unorthodox ideas is… Charles Darwin himself. If you’re interested in the deep roots of human behavior and biology, you’ll find this interview fascinating, even if you’re not interested in birds.