Ars during your lunch break: nothing is real except the transience of the object | Techilink 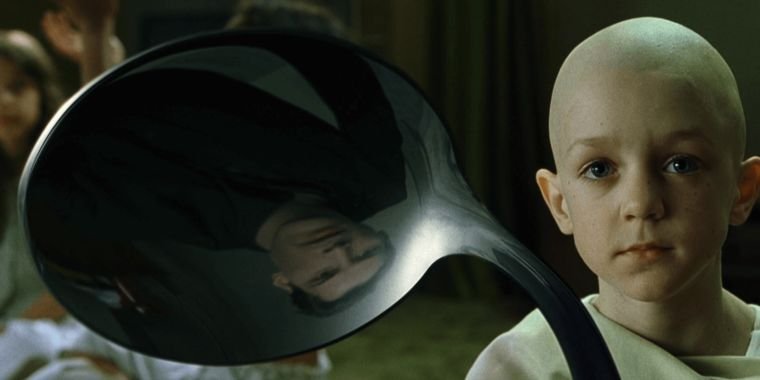 Below is the second episode of the After On podcast interview in which UC Irvine quantitative psychologist Don Hoffman presents his wildly counterintuitive theory about the nature of reality. Watch part one if you missed it. Otherwise, press play on the embedded player or pull out the transcript – both are below.

Hoffman and I begin this episode by discussing his view of space-time. He refutes the idea that space itself existed before consciousness. “Space is something you create now,” he says. “It’s a data structure you create for data compression and error correction” to maximize your understanding of fitness payouts in your environment. The same goes for 3D objects. Hoffman essentially believes that if you’re alone in a room with a chair, that chair ceases to exist if you look away.

The bottom line is that the physical objects that populate our world are just ‘icons’. As noted in yesterday’s piece, Hoffman likens them to the thumbnail of the trash can on your computer’s desktop. That doesn’t mean you can safely step in front of an SUV in the logic that it’s a harmless visual construct. Hoffman says that while he doesn’t take our world of ‘icons’ literally, he does take them seriously. He avoids standing in front of cars for the same reason we all avoid putting precious work in the Recycle Bin and then clicking delete. Although there is no real blue trash can on your computer, ignore the meaning of the icon at your own risk!

We almost inevitably end up in quantum physics. If you’re reading this, some of you are sure to roll your eyes (metaphorically, I mean – reading would be tricky otherwise). But rest assured, Hoffman is no New Age guru touting ghostly physics as part of a sales pitch about healing crystals. He is a serious thinker who understands this coldly. For my part, I make a detailed attempt to describe the two-slit experiment without the benefit of images for those unfamiliar with it (don’t try this at home).

If you liked this episode, you can skip to part three to wrap up the interview. A full archive of my show can be found on my site, or through your favorite podcast app by searching for “After On”. topics such as synthetic biology, cryptocurrency, astrophysics, drones, genomics, neuroscience, awareness, privacy and government hacking, and many more.

Finally, if you’re curious about the latest episode in the main After On podcast feed, I posted an interview with British astronomer Royal Martin Rees on Monday. We are, of course, discussing some astrophysical awesomenesses, such as gamma-ray bursts. But our main topic is the existential dangers facing humanity in the 21st century. If you’re interested in this topic, you might want to read the four-part essay I just started posting on Medium.com called Privatization of the Apocalypse.