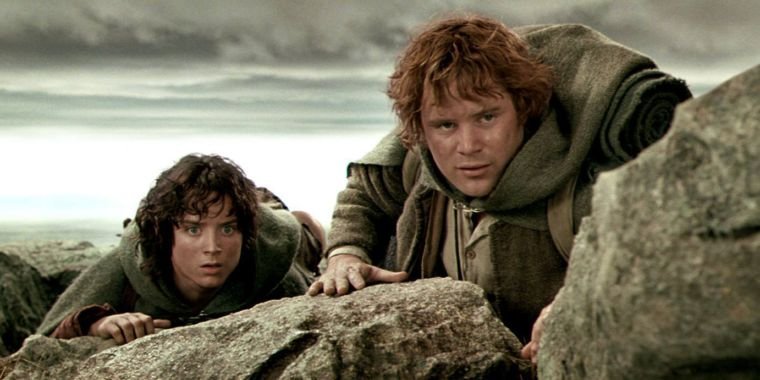 Amazon has acquired the worldwide television rights to Under the spell of the Ringand the internet giant has already committed to a multi-season TV series rooted in author JRR Tolkien’s Middle-earth setting.

Both the title of Amazon’s own press release (“Amazon to Adapt JRR Tolkien’s Globally Renowned Fantasy Novels…”) and previous rumors suggested the series would be a direct adaptation of the books, but now it’s been confirmed not to be the case. is. Instead, the series introduces new stories set before The Fellowship of the Ringthe first book in the trilogy.

Tolkien Estate and HarperCollins representative Matt Galsor said the series will “bring previously unexplored stories to the screen, based on JRR Tolkien’s original writings.” For Tolkien fans, it’s unclear exactly what that means. Will characters and situations be based on unpublished Tolkien works? There are many, but the author’s son, Christopher Tolkien, has been editing and completing major works in those categories as published books for several years now. It is not clear what remains.

Alternatively, the series could focus on completely original characters and storylines, simply against the backdrop of: Under the spell of the Ringrich universe. A recent video game release, Middle Earth: Shadow of War, took this approach when exploring the story of a forester who worked as a sort of insurgent in Mordor. However, that game brought about dramatic changes that were thematically out of sync with the source material to say the least; for example, the spider villain Shelob became a sexy woman with a spider motif instead of a real spider.

No premiere date has been announced, but Amazon’s press release says the series will be available to all Amazon Prime subscribers and will be part of the existing Amazon Prime Original series.

This could be part of a larger initiative to focus on big shows coming from the top: CEO Jeff Bezos. A Variety report in September said Bezos wanted Amazon’s response to Game of Thrones in the pipeline, in light of Amazon’s dissatisfaction with the progress its Prime Originals have made. Former head of programming Roy Price said at the time that Amazon would focus on “big shows that can make the biggest difference around the world” on Amazon Prime. To date, most of Amazon’s original series have had an arthouse or indie ethos. Price has since stepped down in the wake of sexual harassment allegations, but the strategy could be the same anyway.

But even as Amazon explores tentpole shows like Lord of the Rings for paying Prime subscribers, the company is also looking downmarket. AdAge reported today that Amazon is in talks with content providers and advertisers about an ad-supported streaming service that would be free to viewers and available without a Prime subscription. The company has expressed interest in various types of programs for that service, such as cooking or travel shows. That service would compete with similar free offerings from Roku and others.

To look Under the spell of the Ringhowever, consumers will have to subscribe to Amazon Prime.