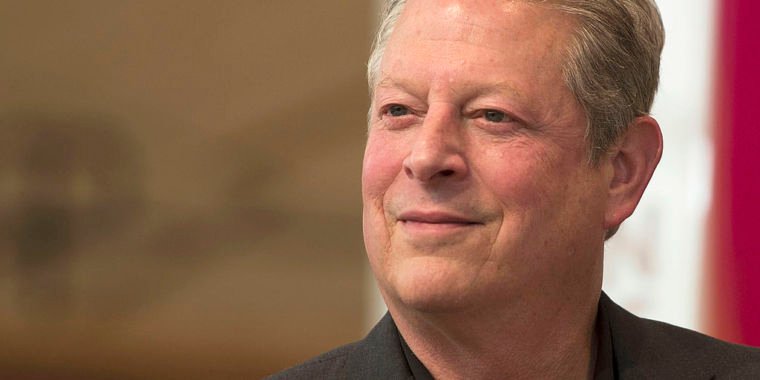 Thanks to a push from former Vice President Al Gore, the Centers for Disease Control and Prevention conference on the health impacts of climate change is back in Atlanta next month.

The conference was abruptly canceled by the agency following the election of Donald Trump. While the CDC has not provided an explanation for the cancellation, co-organizer Georges Benjamin, executive director of the American Public Health Association, called it a “strategic retreat,” with the intent not to upset the new administration and allow input at the conference. The CDC said the conference could be rescheduled for later in the year.

But Gore and others apparently hadn’t. In an interview with the Washington Post, Benjamin said, “He called me and we talked about it and we said, ‘There’s still a void and still a need.’ We said, ‘Let’s make this happen’… It was a good idea.’

They tried to cancel this conference, but it’s still happening. Today we face a challenging political climate, but climate should not be a political issue. Health professionals urgently need the very best science to protect the public, and climate science has increasingly important implications for their day-to-day work. With more and more hot days exacerbating the spread of the Zika virus and other public health threats, we can’t afford to waste time.

Researchers and other organizers echoed the sentiment. The conference will now be supported by non-governmental groups, including the Turner Foundation, The Climate Reality Project, and the Harvard Global Health Institute.

It will be held at the same place and time as the CDC conference – February 16, 2017 at The Carter Center in Atlanta, Georgia. However, it will be merged into one day instead of three. Still, organizers emphasized that “the event will maintain the focus of the CDC conference and will be a substantive working session for attendees, providing a critical platform for members of the public health professions, the climate community and officials charged with responding to local health concerns, to come together around solutions.”

It is unclear if CDC investigators and staff will be present, the Washington Post.