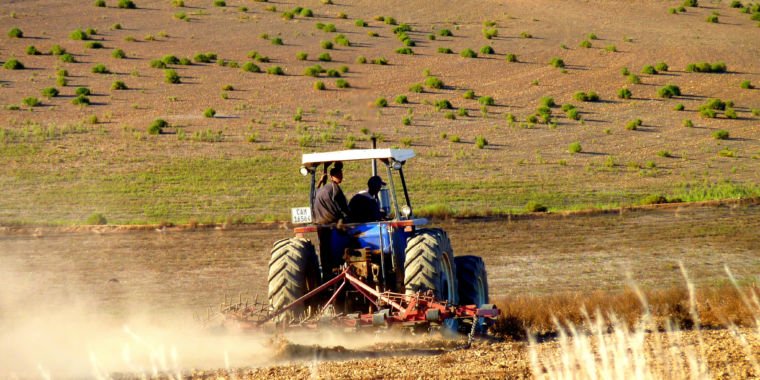 Your gut isn’t the only place where a community of microbes lives. There are also microbiomes that cover your skin and most household, industrial and commercial surfaces. There is even a community hanging out in the lower atmosphere. Scientists in Spain monitored this airborne microbiome by collecting rain and snow samples every two weeks at a site in the central Pyrenees for seven years. The samples were then run through a DNA sequencer to reveal the airborne microbiome. They found that the bacteria, archaea, protists and fungi all varied predictably by season.

In winter, microbes often had a marine origin, mainly from the Atlantic Ocean, although they mixed with insects from the forest and other terrestrial sources. In general, the winter atmospheric microbiome was most diverse, and that diversity included the highest levels of pathogens in each season.

In summer, the microbiome was more regional, coming from the Mediterranean, as well as freshwater, cropland and cities. In the summer there was more pollution; the scientists tracked atmospheric levels of chemicals, including nitrates and sulfates, in addition to microbes. One of the most common and recurring taxa during the seven summers was Ramlibacter, related to a bacterium first isolated in 2011 from meteorite fragments buried in the sand near Tatouine, in Tunisia. It’s specially adapted to live in hot, arid desert regions, so the researchers suggested it could be used as a forensic signature for “Summer in Europe – African dust in the air.”

There were some constants. Bacteria were more common than eukaryotes and archaea, although this finding could be biased by the relative lack of eukaryotic sequences in public databases. About 1,200 bacterial genera were represented. 75 percent of the eukaryotes were fungi. Most species were already known. Some species were found year-round, and some of these core groups were also found in the upper troposphere over the Caribbean Sea.

Water and air currents used to be the only forces moving microbes and their genes across the planet. Now we also contribute. Once injected into the atmosphere, microbes can float for days before being transported by the wind and dispersed by precipitation. Their movements can have consequences for ecology, agriculture and human health.

Now that we know which species are more likely to be in the air and when, we may be able to better prepare for their arrival and relate events on the ground to their presence.