After ten years of League of Legends, Riot expands with new games |Techilink 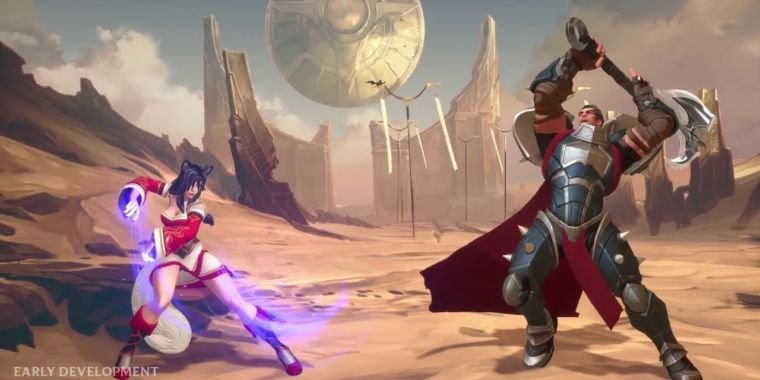 Riot Games has been known almost exclusively for: League of Legends, the ultra-successful MOBA that at its daily peak can still attract 8 million concurrent players. But in an anniversary livestream tonight, the company confirmed for the first time a veritable smorgasbord of new gaming and entertainment projects, all in the same League of Legends universe.

The rapid project expansion, after a full decade of existence as a de facto single-game company, immediately places the Tencent-owned conglomerate and its 2,500 employees in a league with multi-franchise publishers such as Activision Blizzard, Electronic Arts and Ubisoft. Unlike those companies, however, Riot currently focuses on games in one shared universe, building on ten years of knowledge and character design while trying to quickly expand into other popular genres.

“We have the advantage of being able to be long-term,” Marc Merrill, co-founder of Riot Games, told The Washington Post of the long wait for further games from the company. “We don’t have to release a product to meet some quarterly deadline or revenue target or whatever.

Riot’s expansion comes as the company continues to recover from widespread sexual harassment allegations first published by Kotaku in September last year. A number of class-action lawsuits arising from those allegations were settled in August, and Riot said in a blog post at the time that “we can confidently state that gender discrimination (whether in pay or promotion), sexual harassment and retaliation are not systemic problems.” at Riot.”