After ACA arrived in an Oregon county, there was a 17% drop in cardiac arrest | Techilink 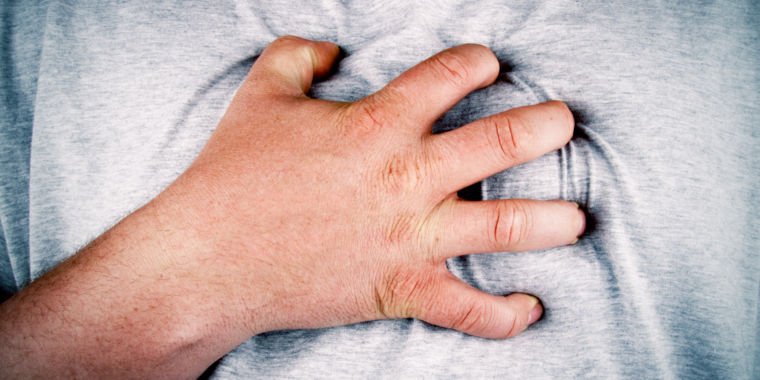 In the years since health insurance coverage under the Affordable Care Act was rolled out in Multnomah County, Oregon, cardiac arrest rates among those newly covered fell by 17 percent, researchers report this week in the Journal of the American Heart Association.

The pilot study, led by researchers at Oregon Health & Science University and the Heart Institute of Cedars-Sinai Medical Center in Los Angeles, is an observational study only — it can’t establish causation — and only looked at that one county. But, the authors argue, the data begs for follow-up.

“Despite general agreement that expanded insurance coverage leads to positive health outcomes, the mechanism of this benefit and effect on health outcomes remains poorly understood,” they note. In previous small studies, findings have been murky about whether health insurance significantly changes major health events, such as cardiac arrest.

For the new study, the researchers gathered census data from Multnomah’s (around Portland) population of about 636,000, as well as EMS reports of cardiac arrests. They looked at reports of those fatal events from 2011 to 2012, which was pre-ACA insurance expansion, and from 2014 to 2015, which was post-ACA expansion. They viewed 2013 as a transitional period.

The researchers focused on data from residents aged 45 and older because they have the most cardiac arrests. Over the two time periods, this age group grew from about 274,000 to about 291,000. In general, the number of cardiac arrests did not change much – there were 844 in the earlier period and 834 in the latter.

But when they stratified the data by age and health coverage, there was a difference. The elderly (65 years and older) were almost universally insured at both time points. Their coverage was stable throughout, and they saw no changes in the incidence of out-of-hospital cardiac arrests.

In contrast, the middle-aged group aged 45 to 64 saw an abrupt increase in their insurance rate between the two time periods. The percentage of uninsured fell from almost 16 percent to about 7 percent. Expanded coverage on Medicaid was the biggest driver of this change. And in step with the increase in insurance, cardiac arrests fell 17 percent between the two time periods.

The correlation does not imply insurance coverage caused the change, the authors emphasize. And even if it did, it’s not clear from the data how insurance affected cardiac arrests. It is possible that with improved diagnoses and preventive care, heart health could improve in this age group. Interventions such as smoking cessation programs and drugs for cholesterol and atherosclerosis can all improve health, the authors speculate. But more and larger studies are needed to determine if this is true.