A rocket goes up, a rocket comes down. The pictures are slightly different | Techilink 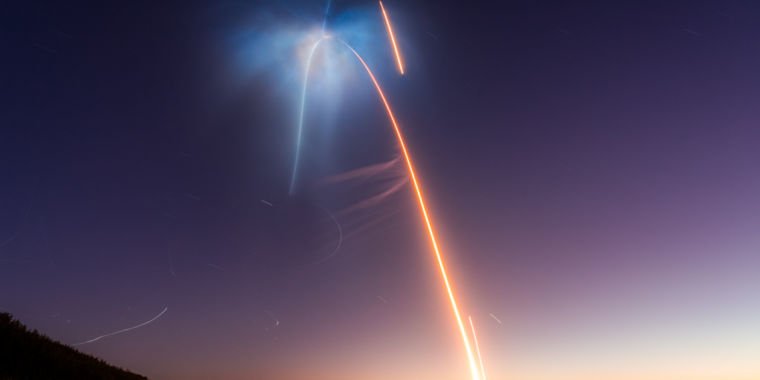 In some ways, Sunday night’s launch of a Falcon 9 rocket from Vandenberg Air Force Base in California was nothing special. After all, SpaceX has launched 35 rockets in the past 21 months. This rocket had also been launched once before, in July, from this launch pad. And sending a three-ton payload into a sun-synchronous orbit about 600 km above the planet is hardly revolutionary.

But in some ways, the launch of a Falcon 9 rocket was pretty awesome. First, the skies at the infamous foggy launch site along California’s central coast are rarely crystal clear for a launch. (They were Sunday night). In addition, SpaceX landed a rocket for the first time that night on its new Landing Zone 4 on the coast.

All of this proved to be a playground for Trevor Mahlmann, who was on hand to capture photos of the nighttime launch and landing for Ars. His beautiful work appears in the gallery above and we are happy to share it with our readers.

As for the primary mission, the Falcon 9 rocket smoothly launched the SAOCOM 1A satellite into its intended orbit. The company has now flown 17 missions this year, and with half a dozen more on its manifest for the rest of the year, it looks like SpaceX will likely eclipse its record of 18 missions in 2017.