A little radiation could be good for you, EPA witness calls for rule change | Techilink 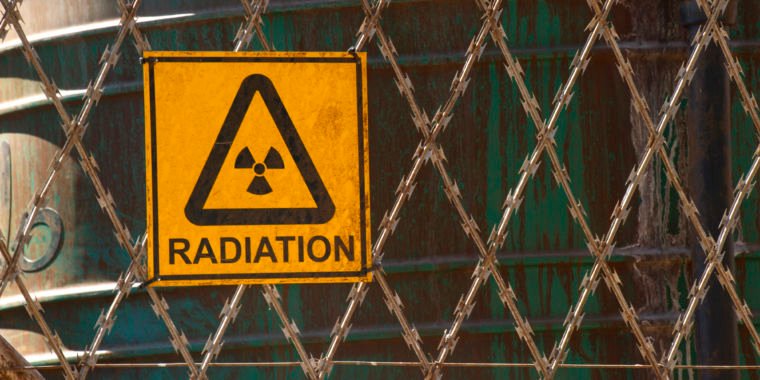 The Environmental Protection Agency is moving forward with a vaguely worded proposal that could lay the groundwork for zapping current federal regulations on low-dose radiation exposure.

Today, Wednesday, October 3, the Senate Environment and Public Works Committee is holding a hearing to discuss the proposed rule, titled Strengthening Transparency in Regulatory Science (PDF), which the agency first introduced in April.

“The proposal represents an important scientific step forward by recognizing the widespread occurrence of non-linear dose responses in toxicology and epidemiology for chemicals and radiation and the need to include such data in the risk assessment process.”

Calabrese is the lead witness in today’s Senate hearing on the EPA’s proposal. Although his early research focused on pollutants, he is best known as a long-standing critic of the widely accepted methods of modeling the cancer-causing effects of radiation exposure. In particular, he has spoken out against the federal agency’s reliance on the linear nonthreshold (LNT) model, which essentially supports the idea that there is no safe or risk-free level of radiation exposure.

Instead, Calabrese is a strong believer in the concept of hormesis, suggesting that some toxic substances have a biphasic dose response — they can be beneficial at low doses and toxic at higher doses. A common example used by proponents is sunlight, which aids in the synthesis of vitamin D, but can also cause DNA damage that can lead to cancer. Calabrese argues that hormesis applies to exposure to low doses of radiation, which can be found in places such as nuclear facilities, oil and gas operations, medical centers with imaging equipment, and Superfund sites.

Calabrese’s take is heavily controversial. The National Research Council and the National Council on Radiation Protection and Measurements (NCRP) both continue to support the use of LNT for radiation protection and exposure modeling. In fact, the NCRP has doubled its support for the model this year. It conducted a review of epidemiological studies of cancer rates in people exposed to low doses of radiation and concluded:

However, the Environmental Protection Agency appears to be making progress in tackling Calabrese. The AP reports that an EPA website on radiation exposure guidelines read as recently as March, “Current science suggests there is some risk of cancer from radiation exposure.”

While the site has now been edited to read: “According to radiation safety experts, radiation exposures of 5-10 rem (5,000-10,000 millirem or 50-100 millisievert) usually do not lead to adverse health effects, as radiation below these levels contributes a small amount.” to our overall cancer risk.”

In a 2016 interview with The Breakthrough Institute, a California-based think tank, Calabrese outlined his vision of what such a regulatory shift could mean, saying:

Other proponents of hormones and critics of current regulations applaud the changes that appear to be underway. Brant Ulsh, a physicist at California-based consulting firm MH Chew and Associates, told the AP that “We are currently putting a tremendous effort into minimizing low doses … Let’s instead spend the resources on minimizing it.” effect of a really big event.”