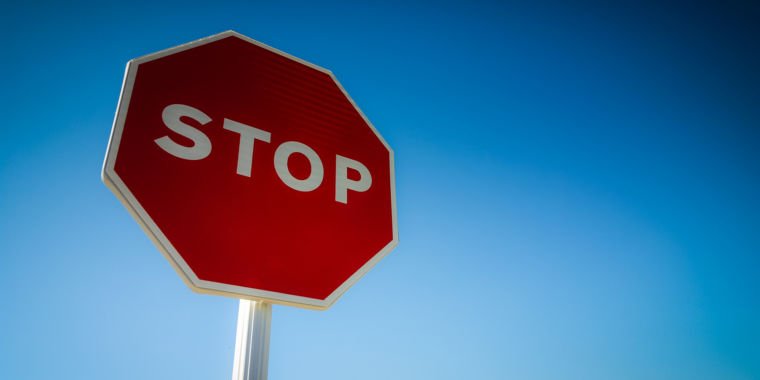 People at the Baranov lab in County Cork, Ireland, were just looking at old data they had lying around — you know, like you do on a slow, dull afternoon — and they noticed something odd. The complexes in a cell that translate RNA into proteins piled up at the end of the RNA, well past the part that codes for the protein. hmm.

Ribosomes and the genetic code

Many of the genes in our DNA code for proteins. But the process of translating DNA into protein is through an RNA intermediate. That RNA is read by a complex called the ribosome, which recognizes the information in the RNA and uses it to create a set of amino acids in a specific order — the protein encoded by the gene. Ribosomes thus play a crucial role in gene activity.

To learn more about that role, ribosome profiling was developed in 2009. It allows researchers to identify which RNAs are translated in a particular cell by isolating only those RNAs to which ribosomes are attached. It also allows them to assess the relative levels at which different RNA regions are translated. Baranov’s lab developed an online genome browser in 2014 for viewing ribosome profiling data.

When ribosomes translate an RNA molecule into protein, they move along an RNA, adding one amino acid at a time to the growing protein. When they hit a stop signal in the RNA, the protein is ready. But these scientists in Ireland saw some ribosomes plowing right through the stop signal of the transcript for a specific gene, along the tail of the RNA, and continue until they reached the next stop signal.

To see what was going on, the researchers pulled out the first stop signal. Normally, all ribosomes should go directly to the second, rather than just a few. Instead, no more protein was made from the gene. They concluded that translation of the tail region serves to stop the activity of this gene.

The RNA in question comes from the AMD1 gene, which codes for an enzyme important in cell proliferation, embryonic stem cell renewal and neuron development. Its dysregulation can lead to tumorigenesis, so it is under strict translational control; RNA made from this gene has a half-life of less than an hour, so protein levels are primarily determined by how quickly protein is translated in that time.

This blockage of the ribosome can provide a new regulatory layer, limiting the number of AMD1 molecules that can be generated from each RNA. Because it is linked to the number of ribosomes crossing the transcript, it would only occur if the translation was very high. High levels of translation can be problematic for a protein like this. It’s probably important, because the same ribosome stack was seen in mice, rats, fish and frogs, and the mRNA tail goes back at least to the ancestor of vertebrates.

The researchers also found other RNAs with ribosomes stacked at the stop signal just past the signal normally used. It would be pretty cool if they found a new way to regulate a process that we thought we already knew a lot about.